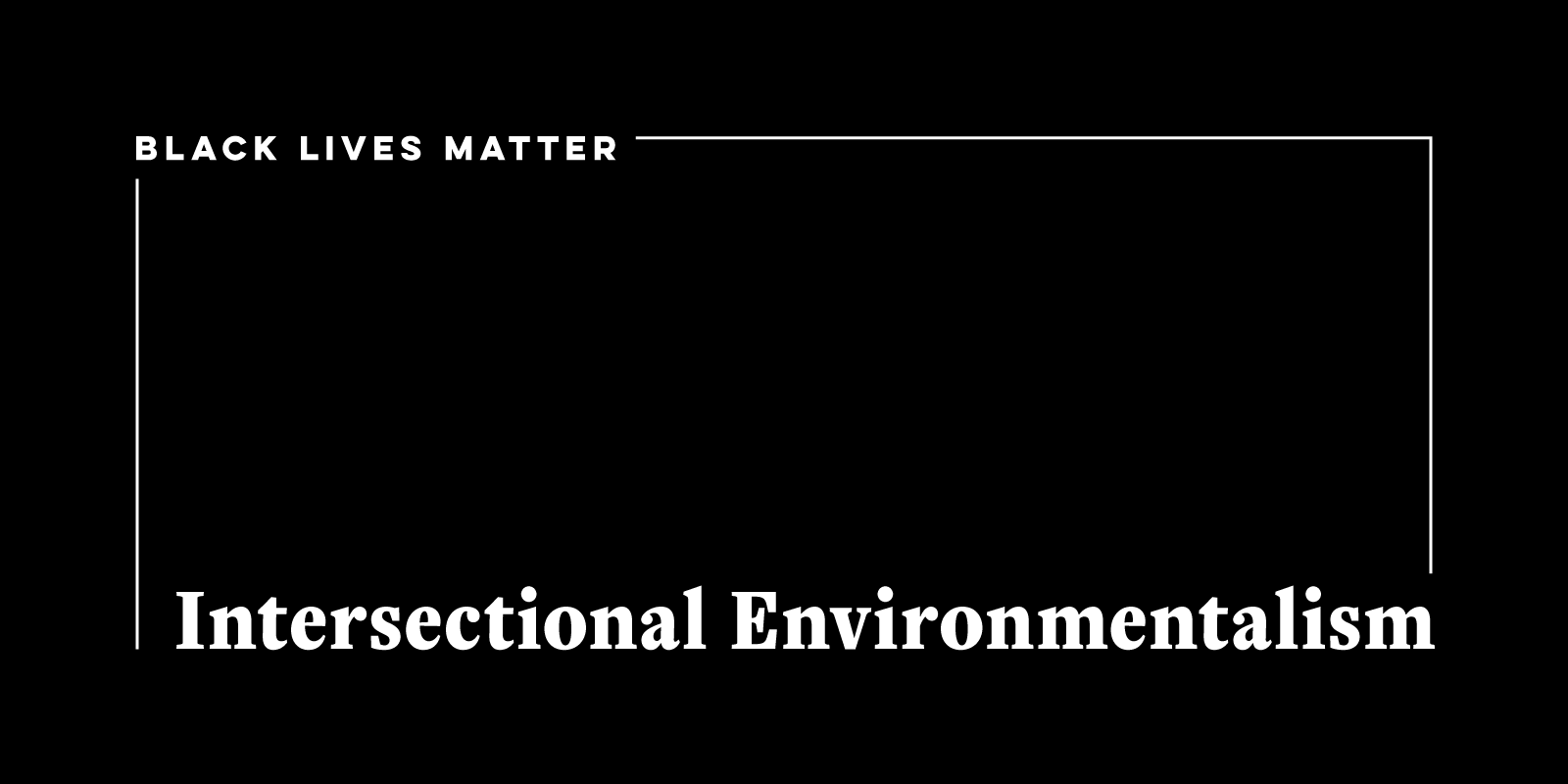 Book: Parable of the Sower

This cli-fi classic (published in the 1990s and set in the 2020s) follows a woman possessed of “hyperempathy” who founds a new belief system in a collapsed society.

This National Book Award winner follows a family as they prepare for Hurricane Katrina and experience its aftermath.

The first book in a Hugo Award winning series set on a planet that experiences catastrophic climate change every few centuries in the form of a “fifth season.”

Set in an imagined, post-apocalyptic Africa, this novel follows a woman as she changes her world through her magical abilities.

Book: An Unkindness of Ghosts

On a generation ship built on slavery, a healer must discover and complete her mother’s work. This novel has been lauded for its originality and the portrayal of its genderqueer and neuroatypical protagonist.

With the recent wildfires destroying millions of acres on the west coast, climate change is at the forefront of our minds. However, when discussing climate change, race needs to become a more regular part of that conversation. Black and Hispanic populations are disproportionately affected by climate change, compared with their white counterparts.

Article: The Black Climate Scientists and Scholars Changing the World

“The most peculiar aspect of climate change is that the populations that contribute least to the problem of climate change are most likely to feel its impacts. Such disproportionality makes it a serious social justice issue.”

“Let’s take a holistic approach inspired by ecosystems. Let’s value human diversity as much as we do biodiversity. Let’s think about the world we want to live in, and how we can build it, together.”

“A truly inclusive green future acknowledges the needs and voices of all living at the frontlines of climate change — rural communities, the poor, and people of color as well as polar bears and melting ice caps.”